What is the role of freedom in relation to the Covenant? 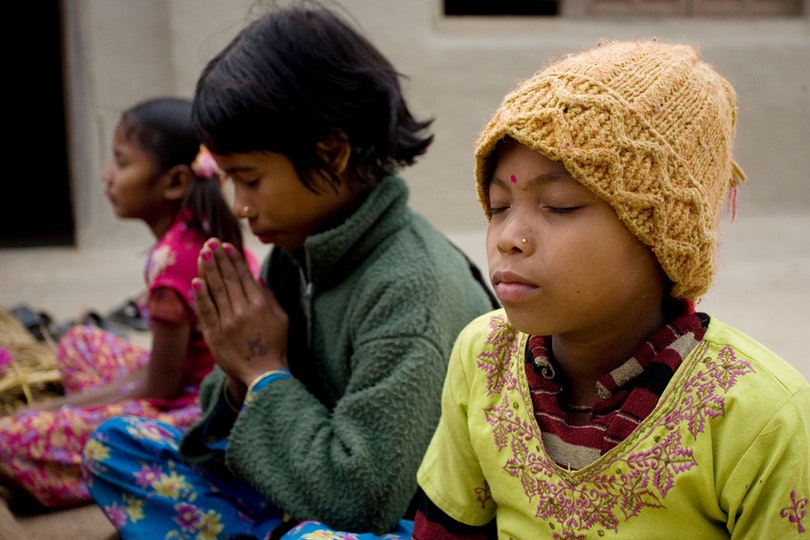 Consider the pettiness of men’s minds. They ask for that which injureth them, and cast away the thing that profiteth them. They are, indeed, of those that are far astray. We find some men desiring liberty, and priding themselves therein. Such men are in the depths of ignorance.

Liberty must, in the end, lead to sedition, whose flames none can quench. Thus warneth you He Who is the Reckoner, the All-Knowing. Know ye that the embodiment of liberty and its symbol is the animal. That which beseemeth man is submission unto such restraints as will protect him from his own ignorance, and guard him against the harm of the mischief-maker. Liberty causeth man to overstep the bounds of propriety, and to infringe on the dignity of his station. It debaseth him to the level of extreme depravity and wickedness.

Regard men as a flock of sheep that need a shepherd for their protection. This, verily, is the truth, the certain truth. We approve of liberty in certain circumstances, and refuse to sanction it in others. We, verily, are the All-Knowing.

Say: True liberty consisteth in man’s submission unto My commandments, little as ye know it. Were men to observe that which We have sent down unto them from the Heaven of Revelation, they would, of a certainty, attain unto perfect liberty. Happy is the man that hath apprehended the Purpose of God in whatever He hath revealed from the Heaven of His Will, that pervadeth all created things. Say: The liberty that profiteth you is to be found nowhere except in complete servitude unto God, the Eternal Truth. Whoso hath tasted of its sweetness will refuse to barter it for all the dominion of earth and heaven.
Bahá’u’lláh, Gleanings from the Writings of Bahá’u’lláh, p. 335-6

Here is an excerpt from a talk by Ruhiyyih Khanum on the role of freedom in the Bahá’í Faith.
[kml_flashembed movie="https://covenantstudy.org/audio/player_mp3_maxi.swf?mp3=http://www.bahaiexplorer.com/assets/audio/khanum-freedom-kc-1981.mp3&showstop=0" height="20" width="200" /]

Taken from a talk in 1981 at the Kansas City Youth Conference.

Whatsoever passeth beyond the limits of moderation will cease to exert a beneficial influence. Consider for instance such things as liberty, civilization and the like. However much men of understanding may favorably regard them, they will, if carried to excess, exercise a pernicious influence upon men….
Bahá’u’lláh, Gleanings from the Writings of Bahá’u’lláh, p. 216 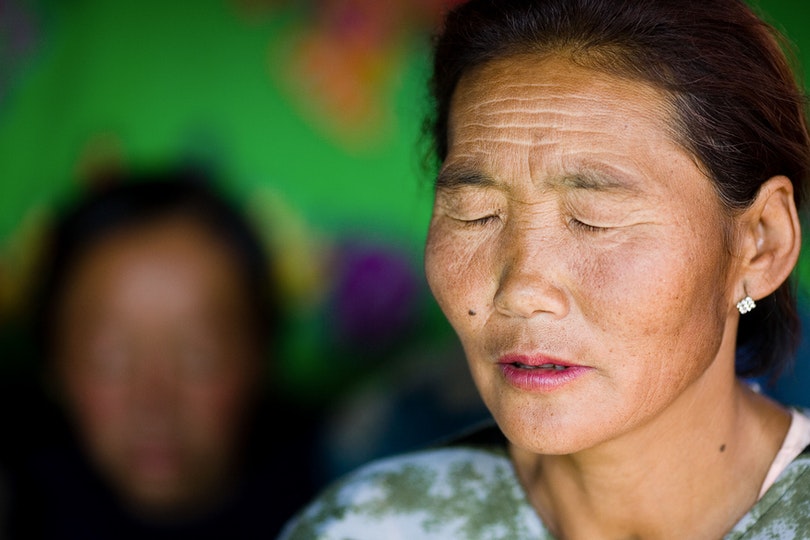 Every verse which this Pen hath revealed is a bright and shining portal that discloseth the glories of a saintly and pious life, of pure and stainless deeds. The summons and the message which We gave were never intended to reach or to benefit one land or one people only. Mankind in its entirety must firmly adhere to whatsoever hath been revealed and vouchsafed unto it. Then and only then will it attain unto true liberty.
Bahá’u’lláh, Tablets of Bahá’u’lláh, p. 89

Freedom…is not a bad thing if considered in view of the interpretation that Bahá’u'lláh gives in the Aqdas.  The freedom that He commends is a freedom which is a fruit and result of law and proper administration. The other kind of freedom which is in defiance of law He considers to be animal, and far from being of any good to man. He says, “True freedom is in obedience to My law.’
Written on behalf of Shoghi Effendi, quoted in Extracts from the USBN (Ocean)

Contemplating Bahá’u'lláh’s warning that “whatsoever passeth beyond the limits of moderation will cease to exert a beneficial influence”, we come to appreciate that the Administrative Order He has conceived embodies the operating principles which are necessary to the maintenance of that moderation which will ensure the “true liberty” of humankind. All things considered, does the Administrative Order not appear to be the structure of freedom for our Age? ‘Abdu’l-Bahá offers us comfort in this thought, for He has said that “the moderate freedom which guarantees the welfare of the world of mankind and maintains and preserves the universal relationships is found in its fullest power and extension in the teachings of Bahá’u'lláh”.

Within this framework of freedom a pattern is set for institutional and individual behaviour which depends for its efficacy not so much on the force of law, which admittedly must be respected, as on the recognition of a mutuality of benefits, and on the spirit of cooperation maintained by the willingness, the courage, the sense of responsibility, and the initiative of individuals — these being expressions of their devotion and submission to the will of God. Thus there is a balance of freedom between the institution, whether national or local, and the individuals who sustain its existence.

Consider, for example, the Local Spiritual Assembly, the methods of its formation and the role of individuals in electing it. The voter elects with the understanding that he is free to choose without any interference whomever his conscience prompts him to select, and he freely accepts the authority of the outcome. In the act of voting, the individual subscribes to a covenant by which the orderliness of society is upheld. The Assembly has the responsibility to guide, direct and decide on community affairs and the right to be obeyed and supported by members of the community. The individual has the responsibility to establish and maintain the Assembly through election, the offering of advice, moral support and material assistance; and he has the right to be heard by it, to receive its guidance and assistance, and to appeal from any Assembly decision which he conscientiously feels is unjust or detrimental to the interests of the community.

Beyond contention, moreover, is the condition in which a person is so immovably attached to one erroneous viewpoint that his insistence upon it amounts to an effort to change the essential character of the Faith. This kind of behaviour, if permitted to continue unchecked, could produce disruption in the Bahá’í community, giving birth to countless sects as it has done in previous Dispensations. The Covenant of Bahá’u’lláh prevents this. The Faith defines elements of a code of conduct, and it is ultimately the responsibility of the Universal House of Justice, in watching over the security of the Cause and upholding the integrity of its Teachings, to require the friends to adhere to standards thus defined.

From a letter written on behalf of the Universal House of Justice, 8 February 1998, Issues Related to the Study of the Bahá’í Faith, paragraph 6